The maiden edition of Gh-Movie-Con, Ghana Film Convention which is organized by Xscape Digital Consult (XDC), in partnership with Silverbird Ghana will be taking place yearly will hold January 25, 2020, at the Silverbird Cinemas, Accra Mall. 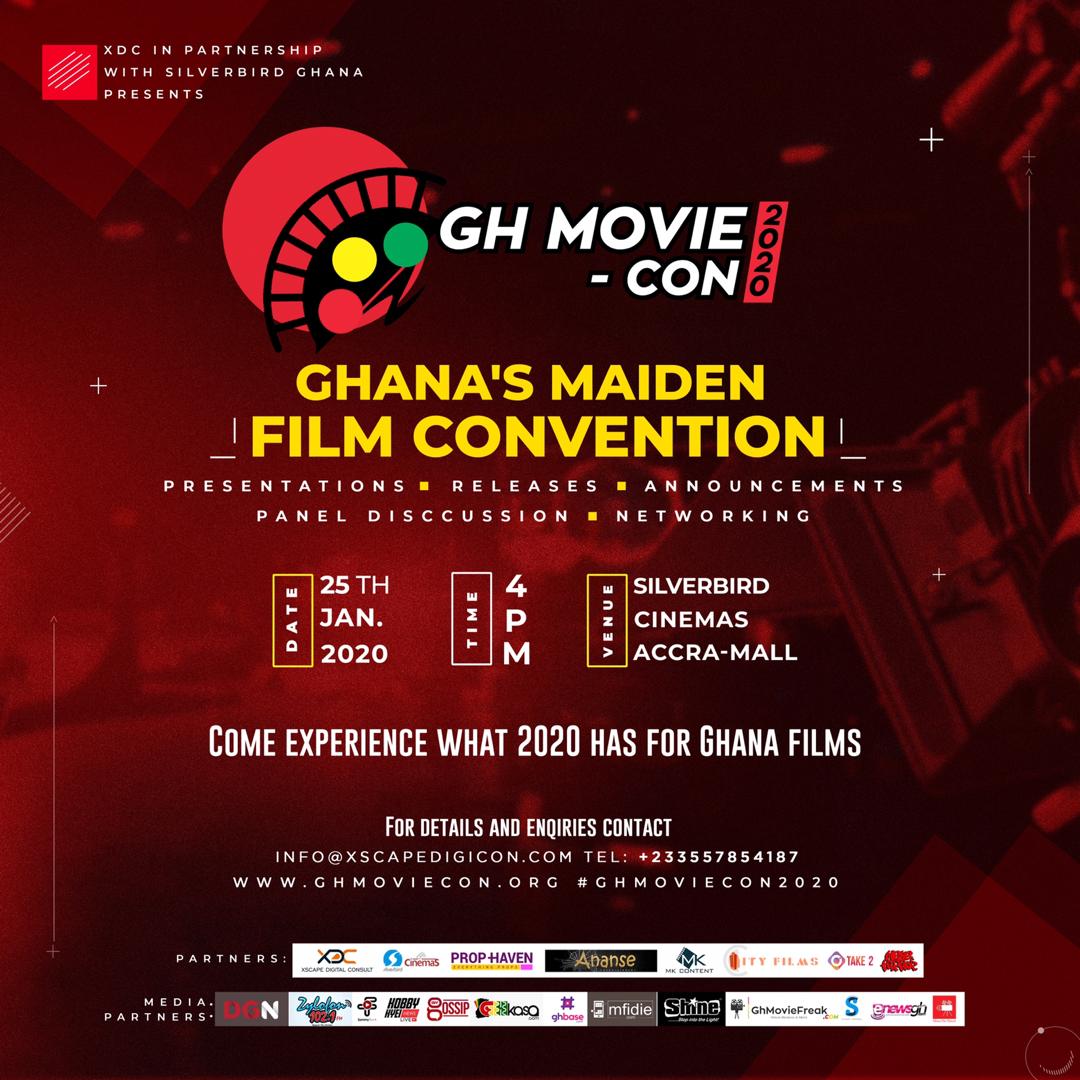 The event which would soon become a permanent fixture on the film calendar for Ghanaian films will gather film lovers, aficionados, content creators, cinema buffs and investors The platform will also provide a platform for exclusive announcements and big reveals of film projects, innovations and film-related technologies within the year and would also serve as a kick-start for the film’s marketing and promotional activities. 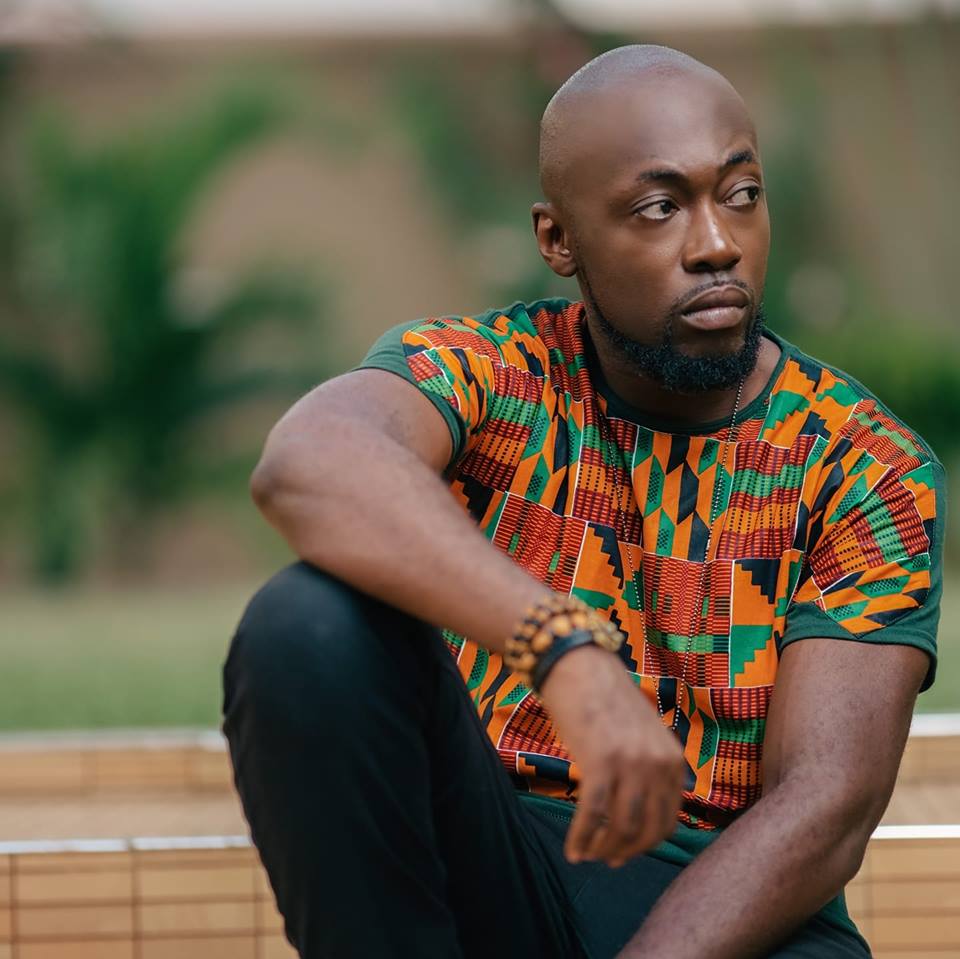 The exclusive one-day event would throw more light on some of the biggest film releases to be expected by Ghanaians and the world for the year 2020 and beyond. There would be presentations, announcements and panel discussions from an array of award-winning filmmakers like Peter Sedufia, Pascal Aka, M. Sayibu and Abu Iddris.

The management of XDC believes this initiative would go a long way to help sustain the cinema culture and pop culture that needs to be associated with the art and business of filmmaking in Ghana.

About Judith MGPR 72 Articles
My name is Judith Quarshie and I am a content specialist, photo model, social media handler and do voice-overs.