Afro Nation Vol 1 is the newest first installment in an ongoing collaboration between Moves Recordings and the Afro Nation festival.

This album does not only feature Ghanaian acts but also features acts from Nigeria like Ice Prince, Vanessa Mdee, Adekunle Gold, Tiwa Savage, Reekado Banks, Boj, Oxlade, and Lighter TOD on a series of all-new tracks. 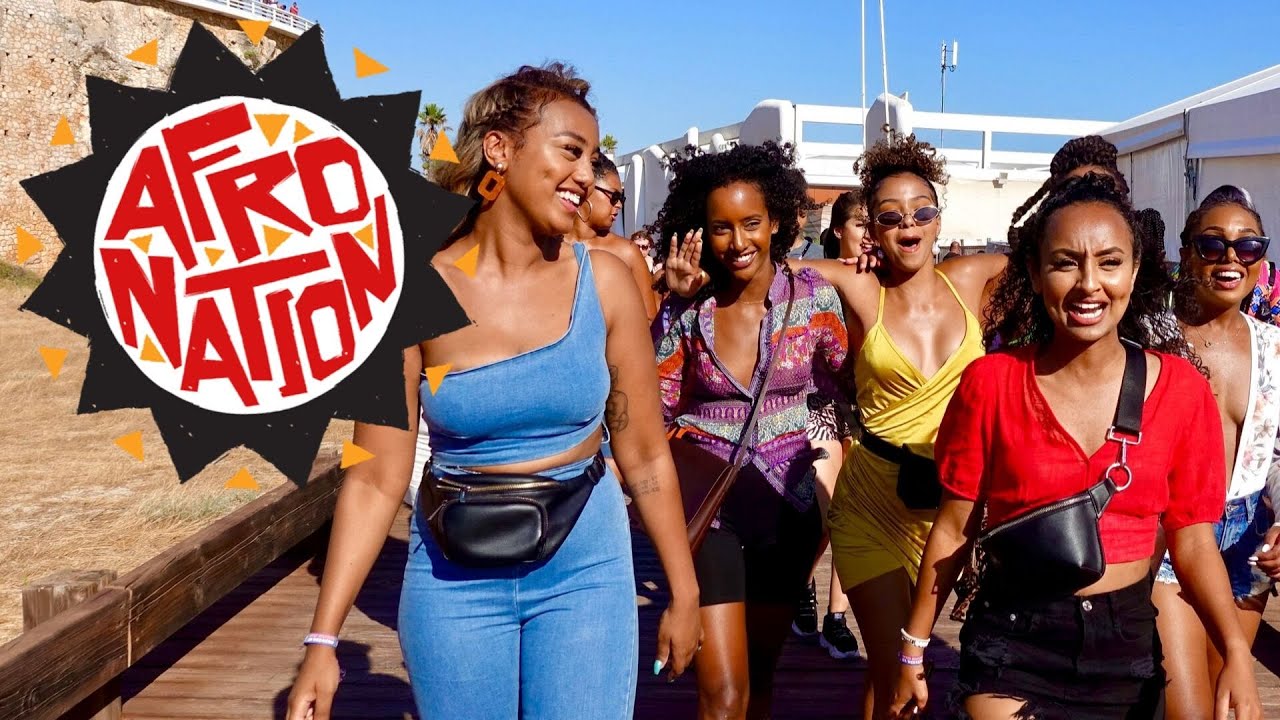 With the majority of the Afro Nation compilation A&R’d across continents via Whats App, this project is the first of its kind; the product of African artists, producers, and managers linking together from all four corners of the Earth and finding common ground in music from the motherland. This mobile-to-mobile exchange of music and ideas has allowed Moves Recordings to compile tracks that have, for example, been produced in Holland, vocal-led in Tanzania, Nigeria and Ghana, then mixed in London, all in a matter of weeks.

The next installment of the series, Afro Nation Vol 2, will be recorded at a writing camp in Ghana during the forthcoming Afro Nation Festival, which would take place between the 27-30 December in the country’s capital, Accra. This recording is currently scheduled for release in February 2020.

About Judith MGPR 72 Articles
My name is Judith Quarshie and I am a content specialist, photo model, social media handler and do voice-overs.